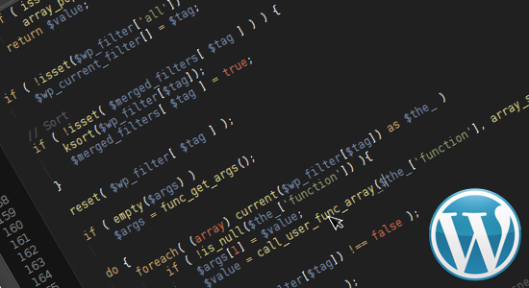 After your function is defined, the next step is to “hook” or register it with WordPress. To do this, call add_action() in the global execution space of your plugin file:

In the example above, we would put the following line in the plugin file:

Likewise, you can also Remove Actions from action hooks. See that section for details.